Kari is a co-founder of Mission to (dit)Mars, a theater company based in Queens, New York City. As part of the company, Kari is a leader of the Propulsion Lab, a bi-weekly writers group that supports emerging playwrights, as well as the Launch Pad Reading Series, which gives plays written in the lab their first public readings. Alongside her fellow co-founders, Kari has facilitated the development of more than 30 new plays, many of which have been produced all over the country as well as internationally.

Kari has been a finalist for the O’Neill Playwrights Conference, the Bay Area Playwrights Festival, Leah Ryan FEWW Prize, The Playwrights Realm, and the Public Theater Emerging Writers Group, and was a nominee for the Doric Wilson Playwriting Award. Kari was the winner of the Rita and Burton Goldberg Award at Hunter College, where she got her MFA under Tina Howe, Mark Bly, and Arthur Kopit. 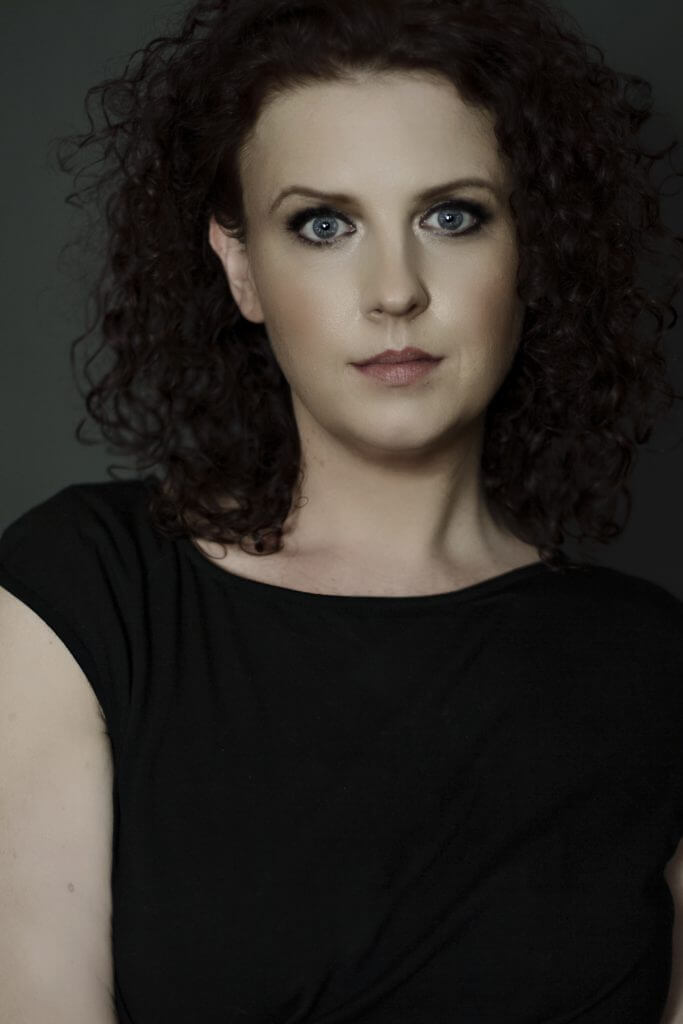