Water Made to Rise

Water Made to Rise

Preview this play now! Current premium subscribers can listen to the full play upon log in.

Three men are caught in a crisis of torrential proportions, trapped in a taproom in a city that has been decimated by flooding. 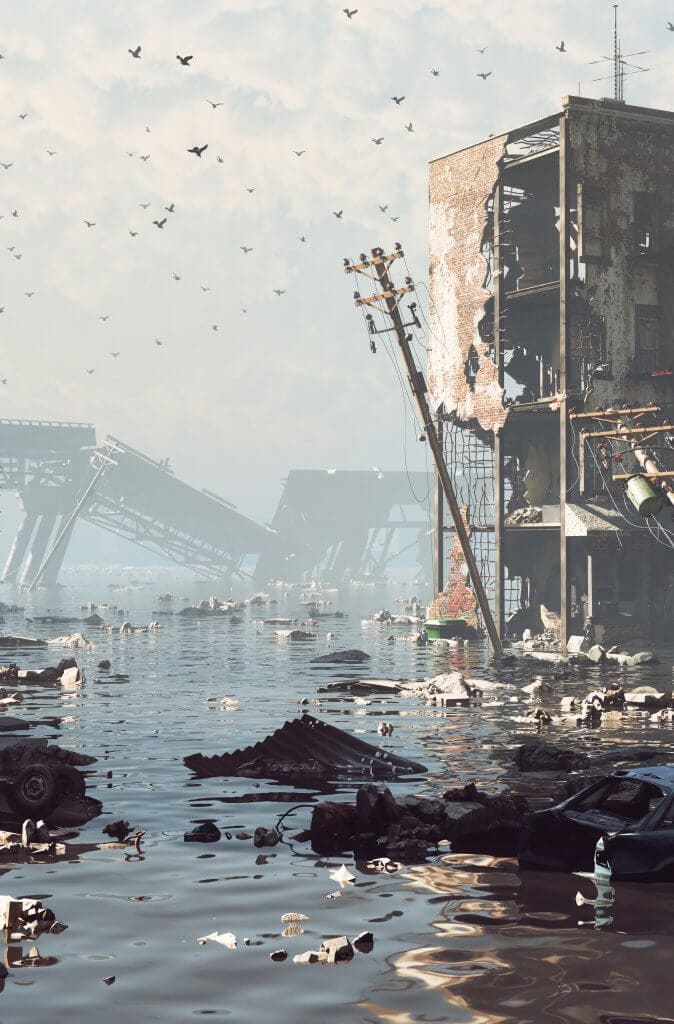 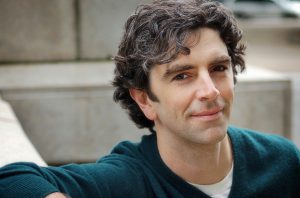 Barret O’Brien is an actor, novelist, poet and playwright. His play, Water Made to Rise, recently premiered in Ashland. In four seasons at Oregon Shakespeare Festival, roles included Borachio in Much Ado about Nothing and Stage Manager, Undertaker in Head Over Heels; Fountainhead in Water by the Spoonful; Boatswain in The Tempest; Rook in The Unfortunates; and Agamemnon in Troilus and Cressida.

He is the author of the novel Greater Wilder and the books of poetry things i notice and The Full Bent. He has an MFA from the Yale School of Drama. 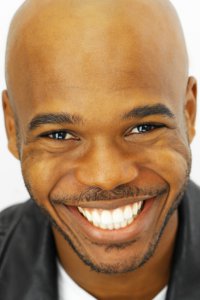 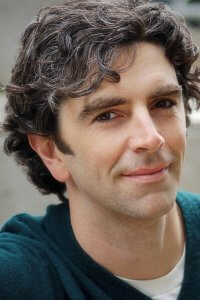 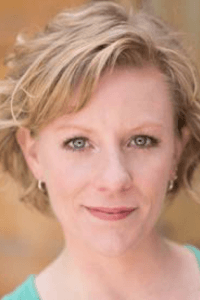 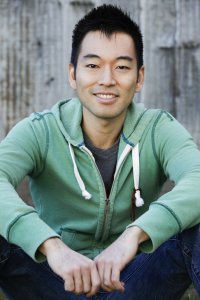 More About the Play
Reviews
There are no ratings yet.
Add a Review
You need to be a registered user to submit a review.
×
Scroll To Top