The Second Coming of Klaus Kinski

The Second Coming of Klaus Kinski

Current premium subscribers can listen to full play upon log in.

Klaus Kinski is one of the most celebrated and controversial actors in the history of world cinema. The reckless abandon with which he approached both life and art left him tortured, demonized and worshiped. Before his famed collaborations with director Werner Herzog (Aguirre, The Wrath of God, Nosferatu, Fitzcarraldo), Klaus Kinski was a tortured B-movie character actor who had become a touring sensation for his livewire theatrical performances. It was during this time that Kinski starred as Jesus Christ in a one-man show that had taken him a decade to write. Audiences were outraged at Kinski’s audacious portrayal of Jesus and heckled him mercilessly. After only two performances, Kinski canceled the tour.

It’s now 2018, and actor-writer Andrew Perez (David Miscavige in My Scientology Movie) does battle with Kinski’s demons in an effort to resurrect him and finish the job in one last command performance, The Second Coming of Klaus Kinski.

People will tell you he is dead. Don’t believe them!

Perhaps at the moment of death, Klaus Kinski’s soul revisits his most ambitious, unfulfilled creative dream: playing his progressive version of Jesus Christ in an attempt to really wake up the world. But perhaps—again-he is heckled, ambushed, and forced to confront his demons, who propel him down a rabbit hole of memories in which he must defend his life and fight for one last chance at telling the most important story ever told. 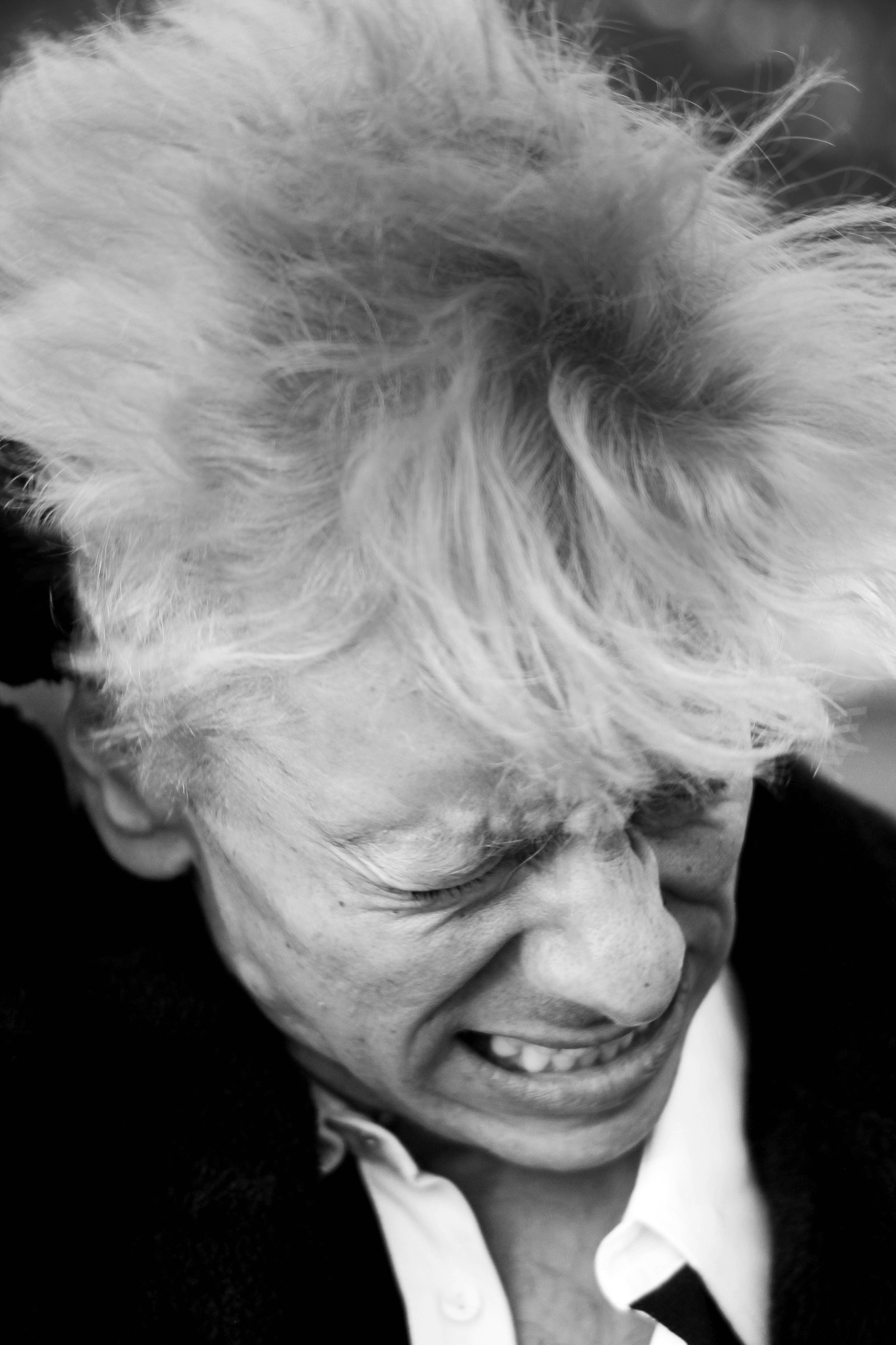 Andrew Perez is an actor, playwright, and screenwriter currently based in Los Angeles.

As an actor onstage, he has been nominated for L.A. Ovation awards for Mercury Fur at Needtheater and The Second Coming of Klaus Kinski. During formative years in the Chicago theatre scene, he appeared at Steppenwolf, Steep Theatre, and Chicago Shakespeare Theatre.

As a playwright, he studied at Northwestern University under Penny Penniston, where he received a Center for Interdisciplinary Research in the Arts grant for his adaptation of the novella A Clockwork Orange. His first play, I Will Swallow the Rain, was produced at Northwestern and at Chicago’s Profile Theatre by Red Jacket Theatre.

Andrew’s first feature film, Bastards y Diablos–which he wrote, produced, and starred in –premiered at the Los Angeles Film Festival and won both the Jury and Audience awards for Narrative Feature Film at the 2016 Ashland Independent Film Festival. It garnered other awards on the American festival circuit before gaining a multi-city theatrical release in Colombia through Cine Colombia in 2018. As a screenwriter, he was the 2017 Filmmaker Fellow at the Port Townsend Film Festival; during his fellowship, he played KJ in Annie Baker’s The Aliens at Key City Public Theatre in Port Townsend. Andrew is a graduate of Northwestern University and The School at Steppenwolf. 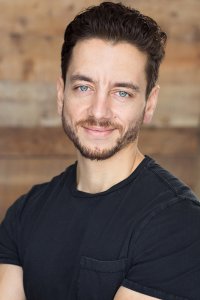 After an Encore Award-winning run at the 2017 Hollywood Fringe Festival, for which it was named “Best of the Fringe” by TVolution, Kinski re-opened September 29 for a 7-week Ovation-Nominated run,  presented at The Blank’s Second Stage Theatre within a ceremonial Kinski Sacrarium which explored different aspects of the man’s life through relics, curios, exhibits, and film installations.

Reviews
There are no ratings yet.
Add a Review
You need to be a registered user to submit a review.
×
Scroll To Top