The Screenwriter Dies of His Own Free Will

The Screenwriter Dies of His Own Free Will

Willy Shotz is a brilliant and successful Hollywood screenwriter. Producers kill for his stylish violence and ironic sci-fi. But late-stage cancer has graced him with a new vision of art and cinema and a screenplay to go with it. Can he pitch to his old nemesis, Gabe Weiner, and maintain his self-respect? Can he remember his own name in spite of the medical marijuana?

The Screenwriter Dies Of His Own Free Will is a two-character play about a dying screenwriter who has one last screenplay he must pitch to the man who is his oldest friend and toughest adversary in Hollywood. In its earliest incarnation, the play was a short story called The Pitch. A professor I had at Sarah Lawrence told me a story about a famous screenwriter who was teaching at Sundance while fighting cancer, a story about fighting on despite the indignities of the disease and its treatment. That was my starting point: a story narrated by the dying screenwriter.

When I turned the story into a play, I realized I had to do something with the narration, so I allowed the screenwriter to address the audience at length because, forgive me for saying this, the character’s interior life interests me as much as his outward actions. This is a problematic thing to say in the theater where the mantra is “Only action reveals character.” But I don’t like rules. I like interiority.

The next step was to allow his adversary, the producer Gabe, to speak to the audience, and that is where my taste for meta-fictional playfulness joined the party. Two competing, unreliable narrators. What could be more fun?

The play was very well received at the 2015 New York International Fringe Festival, where it won an Award For Outstanding Excellence in Playwriting. I decided to extend the play from 40 minutes to a full-length format and see where the play would take itself. As it happened, it took itself to the ultimate fate of the screenwriter and his screenplay and to some more meta-fictional fun for the playwright. It is very rewarding when a play develops a life of its own and leads the playwright God knows where. In this case I hope that God knows where is somewhere that will make people laugh at the undignified farce of death and dying, and the lengths to which we will go to leave something behind when we have passed through this place.

The present, in Hollywood. 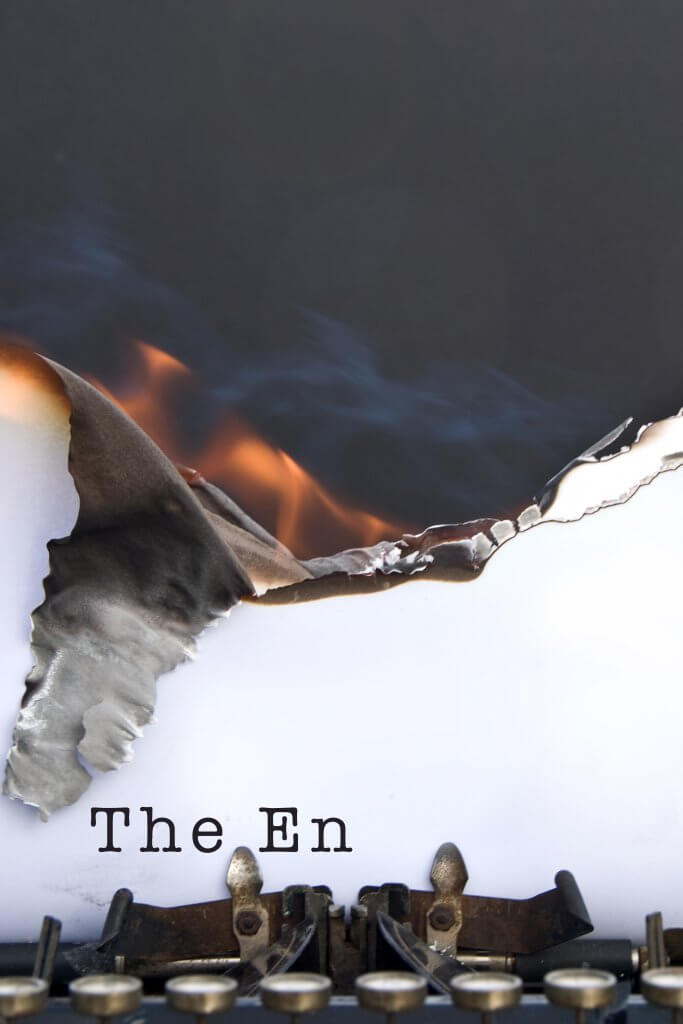 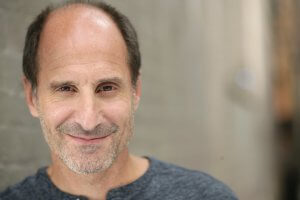 His novel, Tales Of The Patriarchs, is available on Amazon.com. His acting credits include Broadway, off-Broadway and regional theaters, including The Dorset Theatre Festival, Florida Stage, New Jersey Rep and Playhouse on Park.

Jim has a BA in philosophy from Princeton and an MFA in fiction from the Writing Program at Sarah Lawrence College. 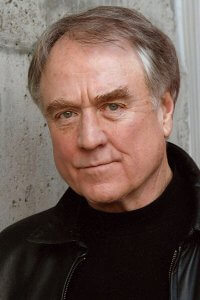 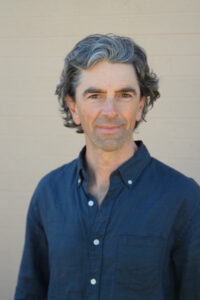 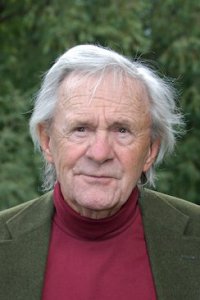 More About the Play
Reviews
There are no ratings yet.
Add a Review
×
Scroll To Top