Amy, a transgender teenage girl, shows up unannounced in the Florida motel room of Nell, a dying woman who’s lived much of her life on the streets of Detroit and now wishes to self-publish her childhood memoir. Over the next 24 hours what unfolds is an intimate tale of survival, redemption, and the deep human desire to share our stories.

A play involving a stolen laptop, an old manuscript and a peculiar cat, Naming True explores faith, identity, forgiveness, and the indelible fingerprints guilt and loss  leave on our lives.

Room number 10 at Hill’s Lodge Motel on the Ochlockonee River, panhandle of Florida. The action takes place over the course of 24 hours. October. The present. 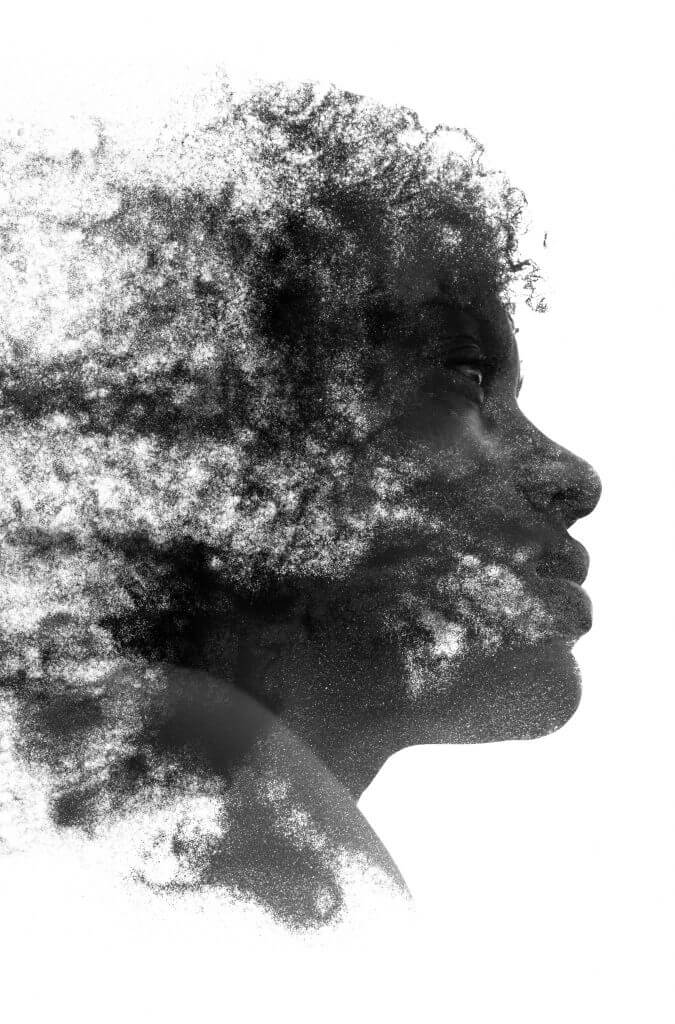 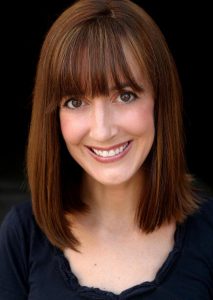 Natalie Symons is a playwright, actress and novelist based in St Petersburg, FL where she lives with her husband, actor Jim Sorensen, and their canine daughter, Chloe.

Natalie is currently the Playwright-in-Residence at American Stage. She is the author of the upcoming novel, Lies In Bone, a literary mystery set in a forgotten steel town in Pennsylvania.

Recent regional acting credits include Reborning (Urbanite Theatre); Last of the Red Hot Lovers (Stageworks); One Flew Over the Cuckoo’s Nest; An Empty Plate in the Café du Grand Boeuf; Becky Shaw; The Comedy of Errors (freeFall Theatre); and The Foreigner (American Stage). 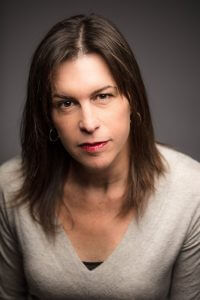 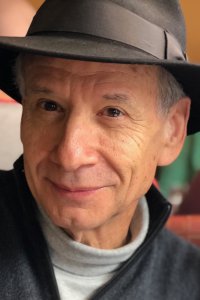 More About the Play
Reviews
from 1 Listener
playwright

"Naming True' climbed inside my heart. I love the story, the characters, the actors' performances, and especially the writing.