Vilma Silva most recently played Fabiola Castillo, Ensemble in Destiny of Desire and Boyet, Ensemble in Love’s Labor’s Lost at Oregon Shakespeare Festival. In 23 seasons there, roles included Armida and Ensemble in Mojada: A Medea in Los Angeles; Mistress Page in The Merry Wives of Windsor; Senhora Costa in The River Bride; Apemantus in Timon of Athens; Mércèdes in The Count of Monte Cristo; Haikumom in Water by the Spoonful; Goneril in King Lear; Julius Caesar in Julius Caesar; Portia in The Merchant of Venice; Emilia in Othello; Beatrice in A View from the Bridge; Katherina in The Taming of the Shrew;  Portia in Julius Caesar; Celia in As You Like It; Viola in Twelfth Night; and Helen in The Trojan Women.

Vilma was the recipient of a Lunt-Fontanne Fellowship. 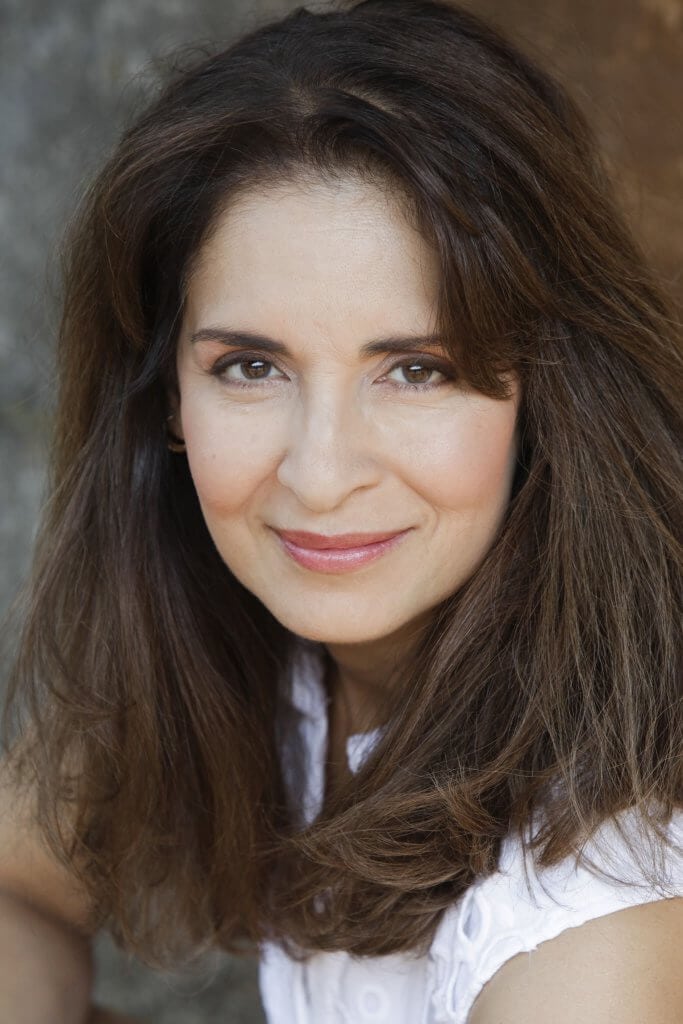