Scott Kaiser served as a member of the artistic staff at the Oregon Shakespeare Festival for 28 seasons, most recently as the Director of Company Development. Scott’s full-length plays include Falstaff in Love; Shakespeare’s Other Women; Love’s Labor’s Won; Splittin’ the Raft; and Now This, which received a reading at ANPF in 2016. Scott is also the author of three books on Shakespeare: The Tao of Shakespeare; Shakespeare’s Wordcraft; and Mastering Shakespeare: An Acting Class in Seven Scenes. He regularly teaches and directs at Southern Oregon University, where he is currently staging Noel Coward’s Hay Fever. He is a member of Actors’ Equity Association. 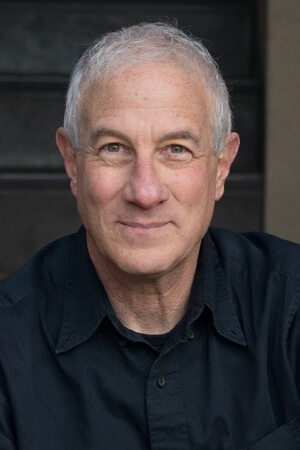