Sarah Glasgow is an Acting Company Trainee at Oregon Shakespeare Festival and most recently was part of the Ensemble in Romeo and Juliet.

Other theater credits include Carnival of the Animals (OSF Green Show); Marya Lvovna in The Summer People; Dido, Kate Keepdown, Lucrece in Shakespeare’s Other Women; Scheherazade in The Arabian Nights; Wounded Woman, Ensemble in The Resistible Rise of Arturo Ui; Shannon in Energy Costs; Joan in Far Away; Carly Kinski in The Most Massive Woman Wins (Southern Oregon University); Celia in As You Like It (Southern Oregon Arts Festival); and read stage directions for Primary User at Ashland New Plays Festival in 2018.

Sarah was an Irene Ryan Acting Scholarship Nominee. She has a BFA in performance from Southern Oregon University. 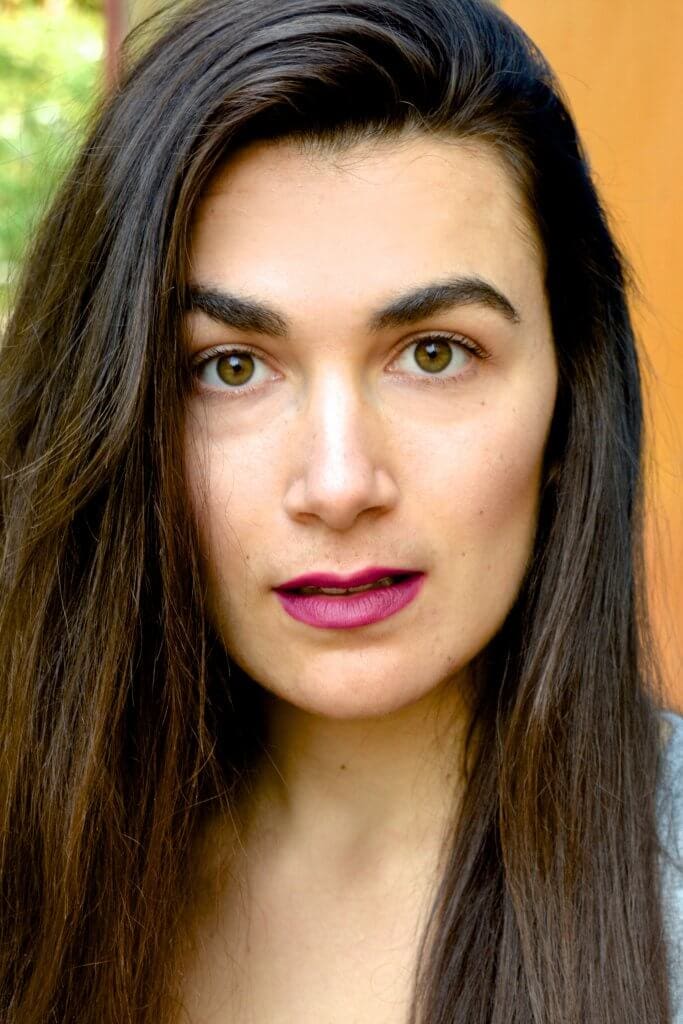