Meghan Nealon was Tray in Ashland New Plays Festival’s 2018 winning play The Excavation of Mary Anning by Ian August. She was also Little Red Riding Hood in Oregon Center for the Arts’ production of Into the Woods. Other credits include Molly Aster in Peter and the Starcatcher; Margaret Dearth in Dear Brutus; Mary Lennox in The Secret Garden; Joan La Pucelle, Ariadne and Nell Quickly in Shakespeare’s Other Women; Susanna Walcott in The Crucible; and Page/courtesan in The Rover (Oregon Center for the Arts).

She has been nominated for two Irene Ryan Awards at the Kennedy Center American College Theater Festival and is a BFA candidate at Southern Oregon University. Meghan is thrilled to be working with and learning from ANPF and would like to thank all her friends, family and mentors for their support. 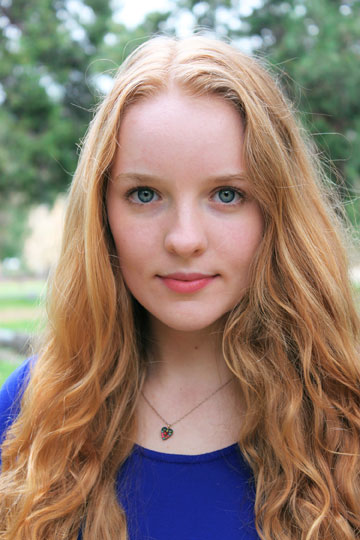