Maddy Flemming most recently played Azizah and other roles in Arabian Nights on the Southern Oregon University mainstage. Other theatre credits include Abigail Williams in The Crucible; Anne Boleyn, Imogen, and Ophelia in Shakespeare’s Other Women; Rebecca Gibbs in Our Town; ensemble in The Resistible Rise of Arturo Uiand The Comedy of Errors (SOU); Queen Isobel in Ashland New Plays Festival’s 2017 readings of Sofonisba.

Maddy has a BFA in performance from Southern Oregon University and was the 2016 recipient of the Angus Bowmer Theatre Arts Scholarship. 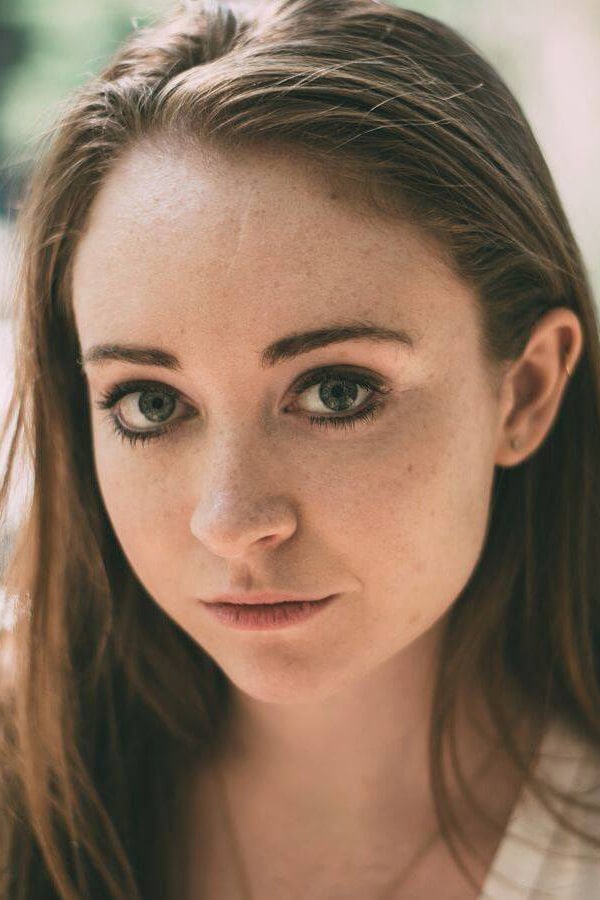