Kris Danford is an assistant professor of theater and drama at University of Michigan. She is also a professional actor and singer, having performed in New York Off-Broadway and in regional theater.

Her performance credits include Hermione in The Winter’s Tale; Kathy in The Last Five Years; Eve in Searching for Eden; and Beline in The Imaginary Invalid at Asolo Rep; Bess in The Fair Maid of the West; Laura in Line of Descent (world premiere) at Riverside Theatre; and Emily in Go. Please. Go. at Ashland New Plays Festival.

She also works as a voice, text and dialect coach. Recent credits include voice and text coach for Oklahoma! at Oregon Shakespeare Festival; Good People at American Stage; and for Incognito at Urbanite Theatre. As an educator, Danford has taught voice and speech at Southern Oregon University, University of Iowa (primary voice instructor in the MFA actors program), and was also head of the BFA Musical Theater program at The University of West Florida. 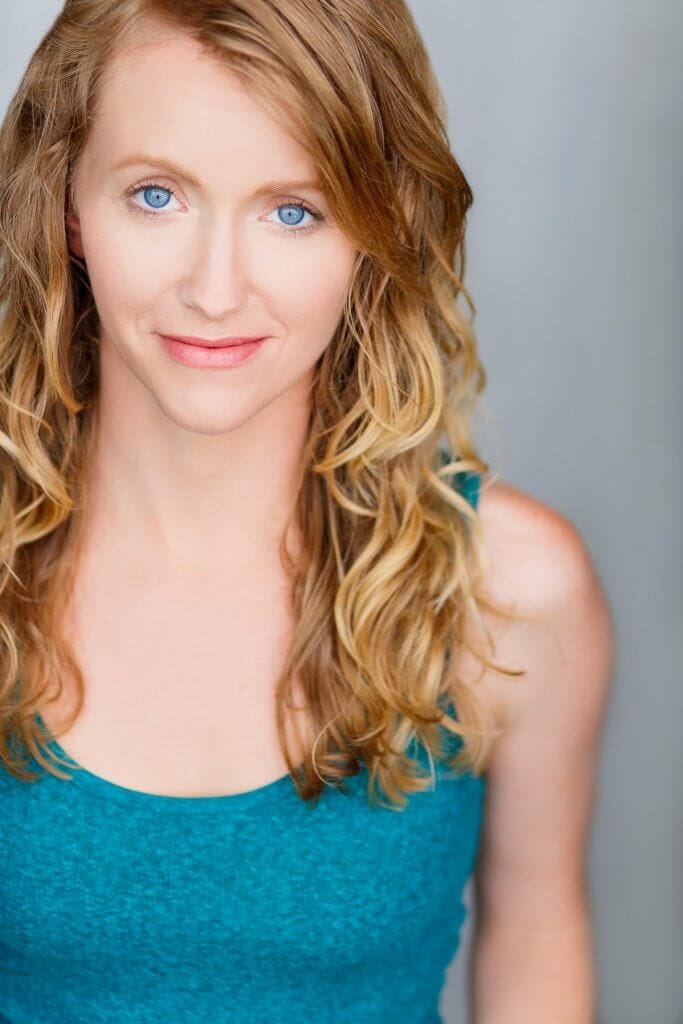