Film/TV credits include American Sniper; Evidence; The Young and The Restless; General Hospital; Anger Management; The Mentalist; Days of Our Lives; Mistresses; Body of Proof; Free Agents; NCIS: Los Angeles; Without a Trace; How I Met Your Mother; CSI: Miami.

James has a BFA in acting from University of Oklahoma. 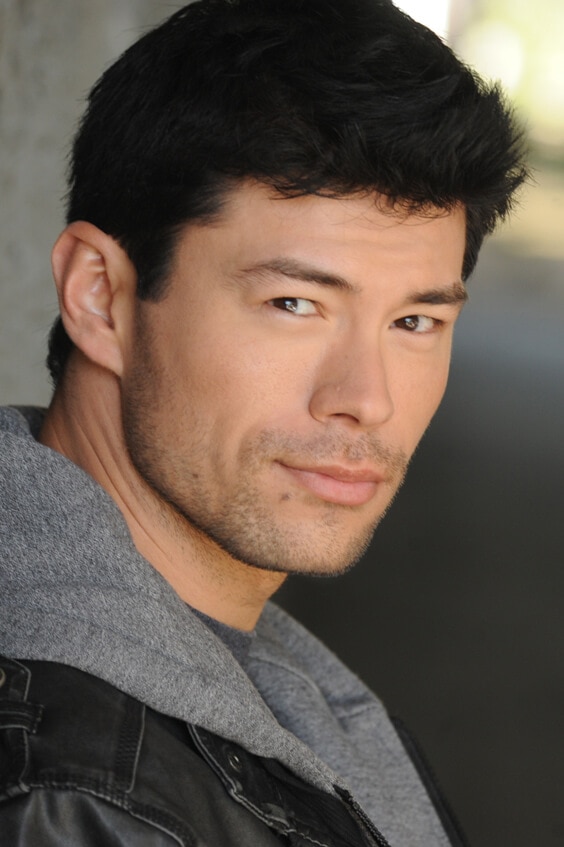