Jake Raiter is a BFA candidate at Southern Oregon University. Acting credits include Jan in Small Mouth Sounds; Shahryar in The Arabian Nights; and Shalimov in The Summer People (Southern Oregon University). He also played the Lion and Ensemble in The Carnival of the Animals; The Narrator in Kids View of Shakespeare (Oregon Shakespeare Festival Green Show) and Orpheus in Metamorphoses (Oregon Fringe Festival). Jake is thrilled to be involved with this project and would like to thank ANPF for giving him the opportunity to learn and gain experience from such a talented team. 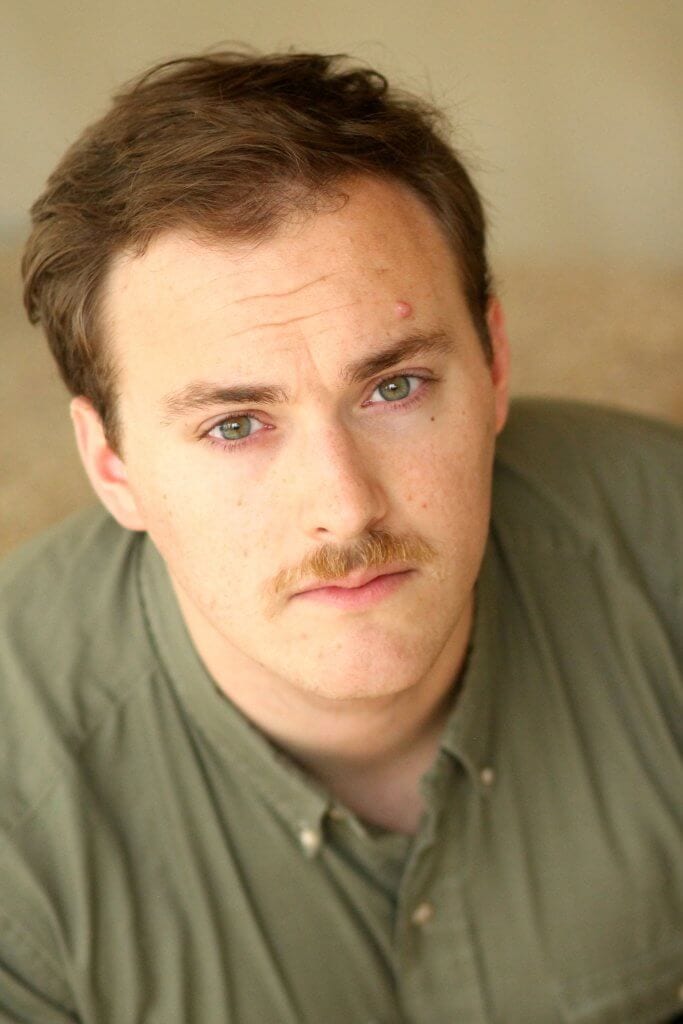