Ira Brady Rubin has been in and around the entertainment industry for over 40 years. His past credits include a number of plays with the Magic Theater in San Francisco as well as a number of regional theatrical pieces in California and New York.

He co-authored and co-starred in The Marriage Bed (published by Samuel French). Though he stopped acting some years back to pursue a career as a psychotherapist, he is delighted to return to “work” with Naming True. 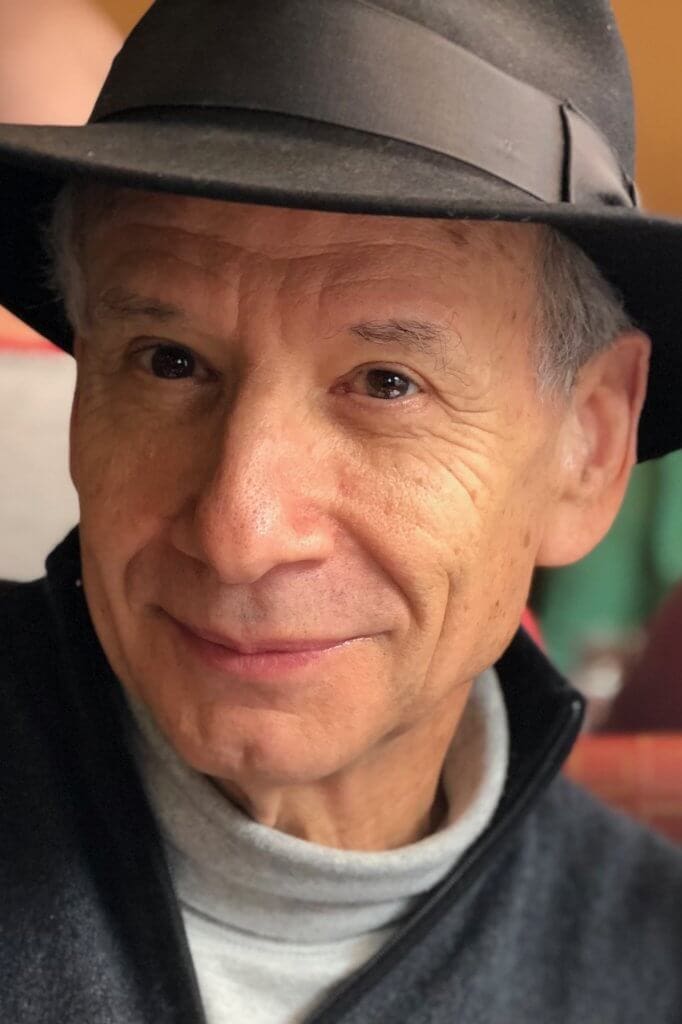