Douglas Rowe appeared in All the Way and As You Like It during the 2012 Oregon Shakespeare Festival season. In five seasons at OSF, roles included Actor in The Octavio Solis Project; Dr. Bradley in The Man Who Came to Dinner; First Gravedigger in Hamlet; Judge Canton in Chicago; Antonio in Much Ado About Nothing; Rowley in The School for Scandal; Serebryakov in Uncle Vanya; Willy Loman in Death of a Salesman; Old Athenian in Timon of Athens; and Panthino in The Two Gentlemen of Verona.

He was the artistic/executive director of the Laguna Playhouse in Laguna Beach, California, for 20 years and was the artistic director of Ashland New Plays Festival from 2010 to 2014. He also directed plays at the Pasadena Playhouse and the Century City Playhouse. In his 55-year career as an actor, Doug has played in 23 films, more than 50 television programs and numerous plays on Broadway, off-Broadway, in regional theaters, and at OSF. 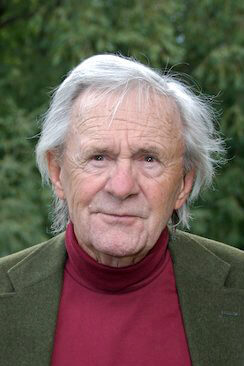