Denis Arndt recently starred on Broadway as Alex in Heisenberg, for which he received a Tony nomination as Best Actor in a Play; he subsequently played Abel Brown in Fireflies at Long Wharf Theatre. He was a member of the OSF acting company for 11 seasons, last seen as Prospero in The Tempest and Dr. James Z. Appel, Richard J. Daley, General Earle Wheeler and Ensemble in The Great Society. Previous roles at OSF included title roles in King Lear (1976, 1985); Titus Andronicus; Brand; The Father; and Coriolanus; Kurt in The Dance of Death; Burgoyne in The Devil’s Disciple; James Tyrone Jr. in A Moon for the Misbegotten; Jamie Tyrone in Long Day’s Journey into Night; Jack Rover in Wild Oats; Iago in Othello; and Archie Rice in The Entertainer. He directed Richard III (1983); Spokesong; and Cold Storage. 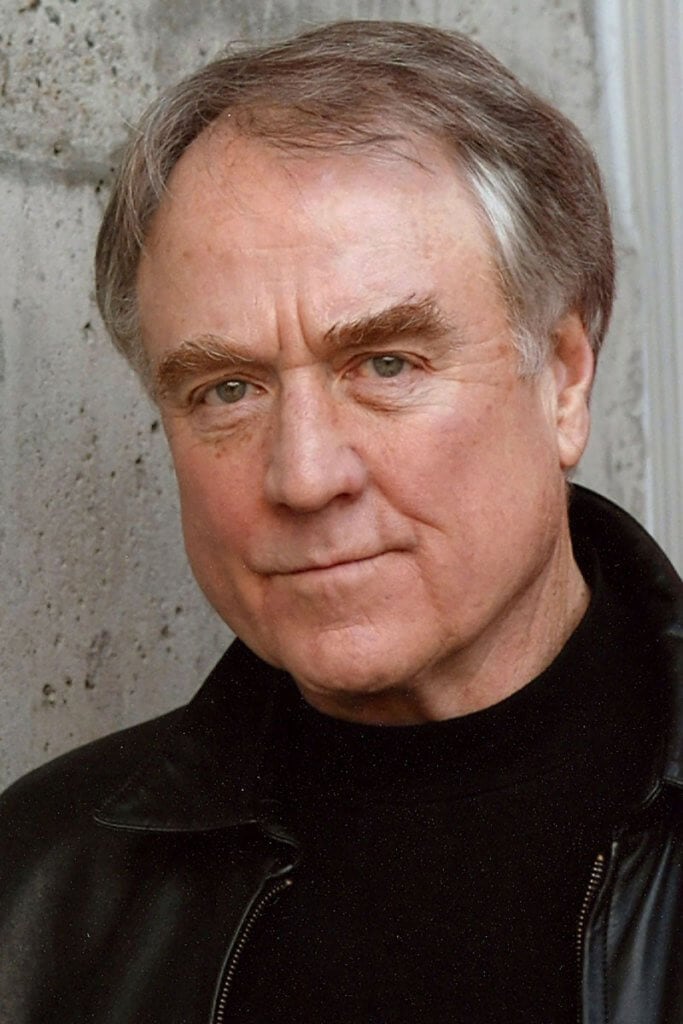