Barret O’Brien is an actor, novelist, poet and playwright. His play, Water Made to Rise, recently premiered in Ashland. In four seasons at Oregon Shakespeare Festival, roles included Borachio in Much Ado about Nothing and Stage Manager, Undertaker in Head Over Heels; Fountainhead in Water by the Spoonful; Boatswain in The Tempest; Rook in The Unfortunates; and Agamemnon in Troilus and Cressida. 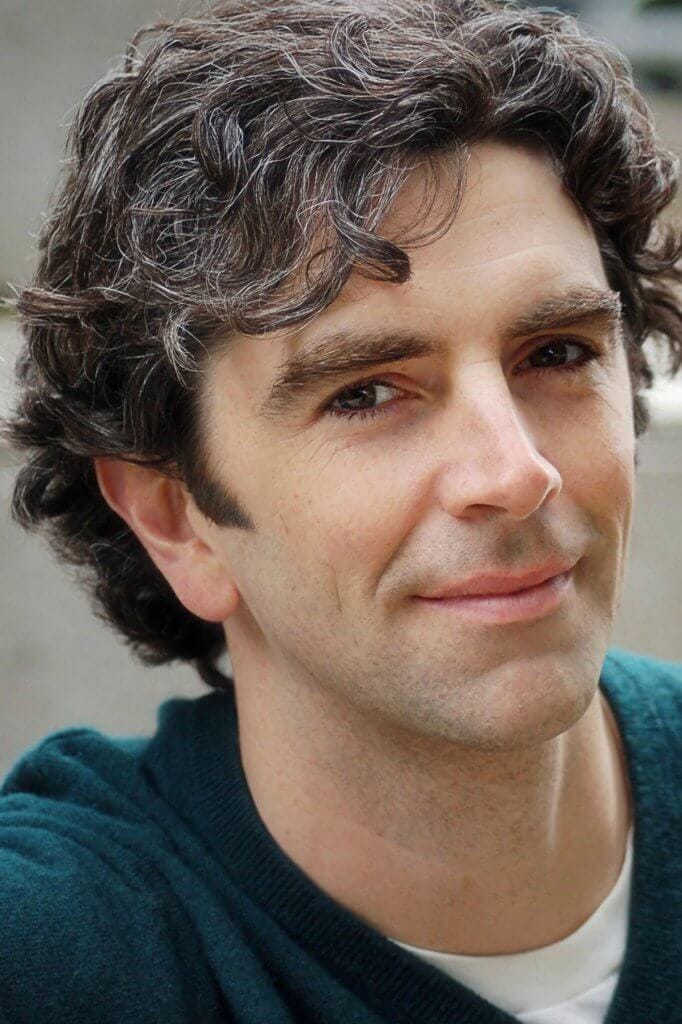