Angela Hernandez is a BFA candidate in performance at Southern Oregon University. Originally from San Francisco, she has been performing throughout the Bay Area since 2010.

At Southern Oregon University, credits include in The Rover; Dear Brutus; Year of the Rooster; The Epic of Gilgamesh; and The Arabian Nights.

Angela was also an ANPF 2018 actor as Belen and Woman in The Abuelas by Stephanie Alison Walker.

In the 2020 season at the Oregon Shakespeare Festival, her credits include: Understudy as Hermia, Ensemble in A Midsummer Night’s Dream; Ted, Ensemble in Peter and the Starcatcher. 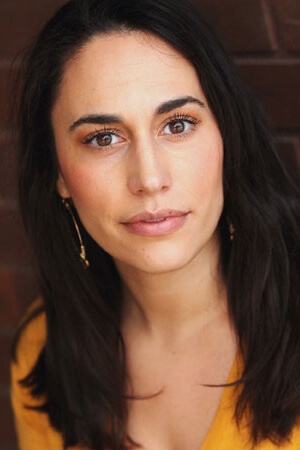