Aaron Galligan-Stierle is an accomplished actor, director and producer with critically acclaimed work that ranges from Broadway musicals to Shakespeare. He is also a highly sought-after audition coach providing exclusive workshops and one-on-one training for professionals in the Broadway community and at top universities across the country.

He is part of Oregon Shakespeare Festival’s 2019 season as The Middle Male (Nakhmen) and Ensemble in Indecent, as well as dance captain for the play.

On Broadway, his credits include: Monsieur Andre in The Phantom of the Opera (Majestic Theatre); Henry Ford in Ragtime (Neil Simon Theatre, The Kennedy Center); Papa Who in Dr. Seuss’s How the Grinch Stole Christmas (St. James Theatre, first national tour).

Regional theatre credits include: Dromio of Syracuse in The Comedy of Errors; Feste in Twelfth Night;Smee in Peter and the Starcatcher; Launcelot Gobbo in The Merchant of Venice; Grumio in The Taming of the Shrew; Flute in A Midsummer Night’s Dream; Slender in The Merry Wives of Windsor; Luther Billis in South Pacific; Mordred in Camelot; Clown #1 in The 39 Steps; Leo Davis in Room Service; others (Utah Shakespeare Festival); Hortensio in The Taming of the Shrew (Pennsylvania Shakespeare Festival); Leo Frank in Parade (Finger Lakes Musical Theatre Festival); Motel in Fiddler on the Roof (Maine State Music Theatre); Mike Nulty in White Christmas (National Tour); Daryl Grady in Curtains (Paper Mill Playhouse, Theatre Under the Stars); others.

He was an Executive Producer and Casting Director for the feature film Ruin Me and served as Associate Director for Dr. Seuss’ How the Grinch Stole Christmas at The Grand Old Opry and Madison Square Garden, as well as Twelve Angry Men and Charlie’s Aunt at The Utah Shakespeare Festival. Galligan-Stierle directed The Tempest at Sacramento Theater Company and the world premiere of a new musical Under the Bodhi Tree at The Royal Family Theater a block from Times Square in NYC.

Galligan-Stierle is the East Coast Director for MaxTheatrix, NYC’s premiere audition coaching company. He holds a BFA in Musical Theater from Shenandoah University and an MFA in Acting from Penn State University. 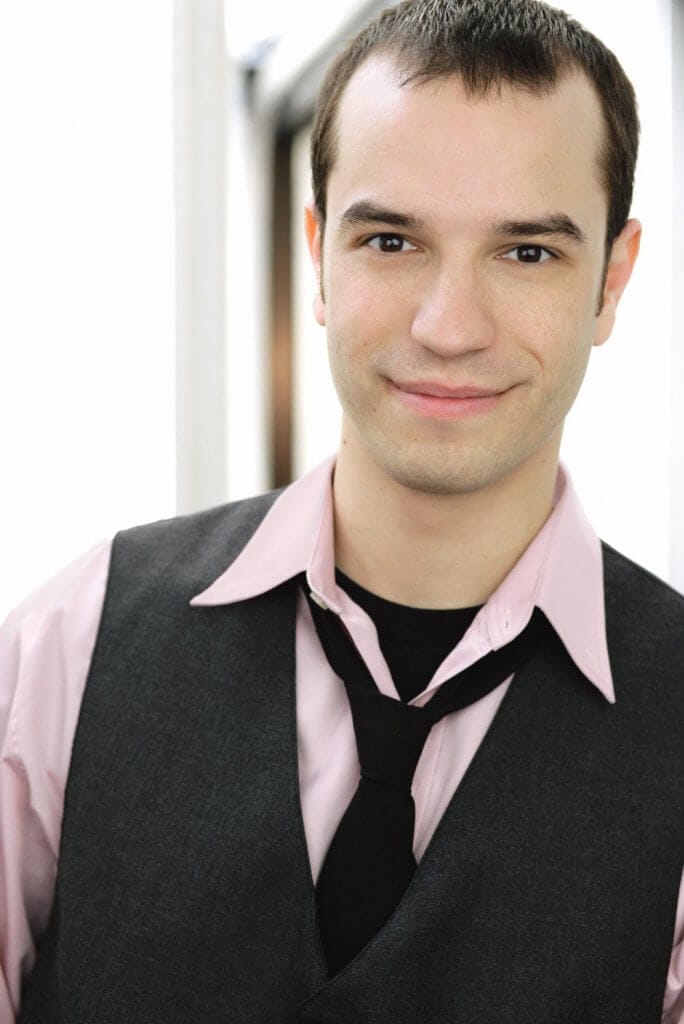